What makes a city liveable and why Boroondara has it all 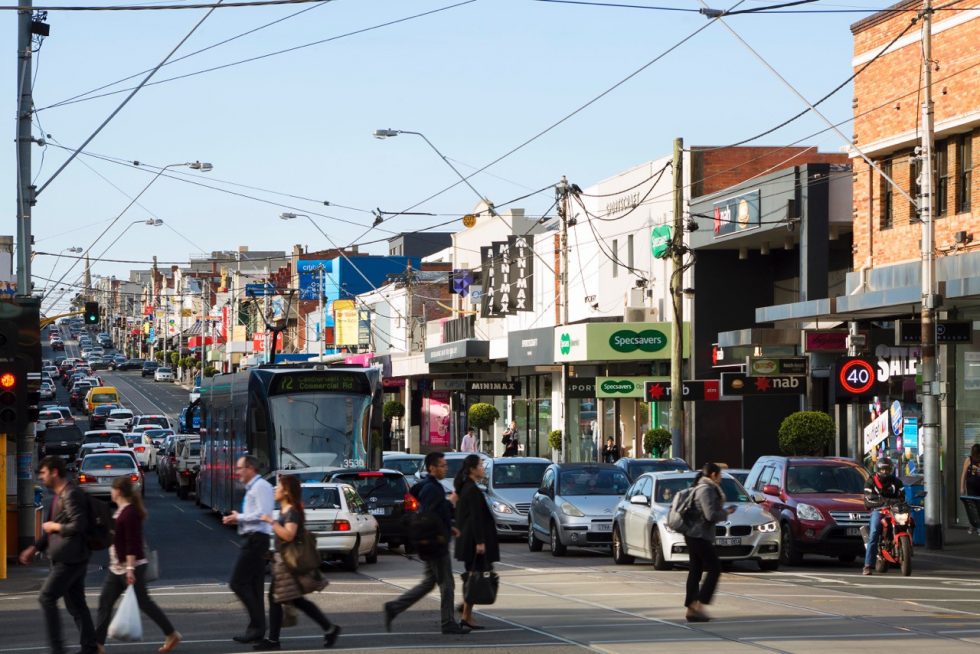 The latest livability survey by The Economist Intelligence Unit has seen Melbourne named yet again as the most liveable city out of 140 cities assessed worldwide.

How does The Economist arrive at this conclusion? Their survey calculates livability across a large number of factors within five broad categories: stability, healthcare, culture and environment, education and infrastructure. By scoring high on all five categories, Melbourne has garnered the top gong for the sixth year running.

Locals and tourists alike are quick to praise Melbourne for its parks, coffee, restaurants and eclectic mix of entertainment opportunities – arts, culture, sport and everything in between - so for many our hold on top position comes as no surprise.

Residents across the municipality seem to agree, with a recent survey ranking Boroondara at the top of the list of Melbourne's metropolitan council areas. Boroondara scored highly in areas such as parks and gardens, recreational and sporting facilities.

“Boroondara residents and investors tell us they love the tree-lined streets, the abundant parklands and easy train and freeway access into the CBD," says Sophie. "Boroondara also appeals for its excellent schools, local restaurants and cafes – among the best in Melbourne and surrounds – and council amenities such as its five local libraries."

From an investment perspective, Boroondara is also an outstanding option. House and apartment prices have seen above average gains in the last 12 months and the auction clearance rates are also well above the state average. It’s definitely difficult to go past Boroondara as an investment locale, whether long or short term.