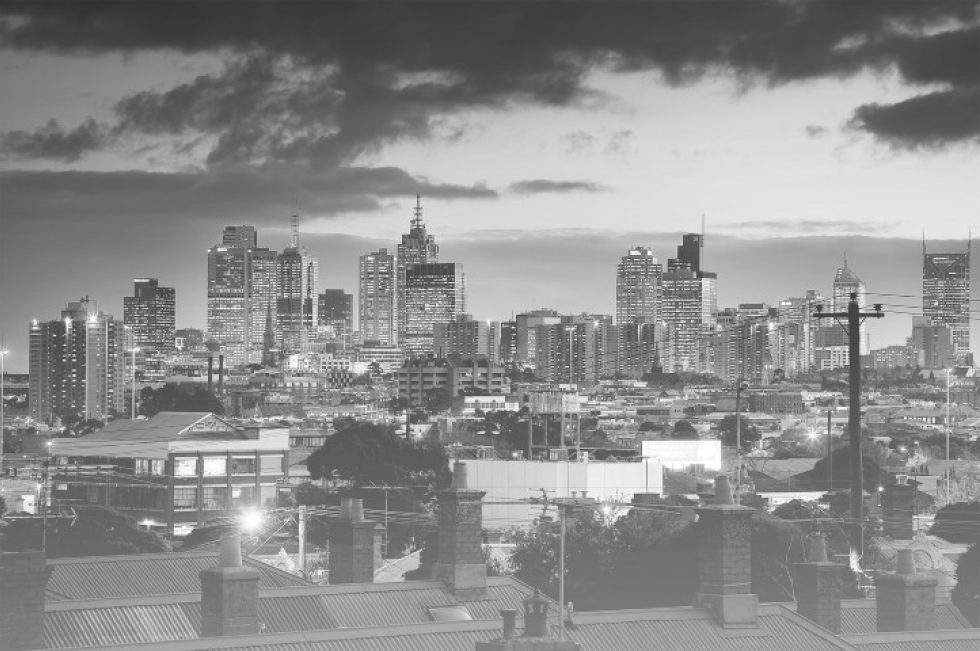 McCrindle Research recently forecast that Melbourne’s booming population will overtake Sydney as Australia’s biggest city in the next few decades.

Melbourne is booming with its population set to overtake Sydney as Australia’s biggest city in the next few decades. It’s Australia’s multicultural, hospitality and sporting heart and the fastest growing city in Australia.

By 2056, it could reach 9,000,000 residents and become the nation’s biggest city. While 1 in 4 Australians live in Victoria, three quarters of them live in Melbourne. The many suburbs and tribes that make up Victoria’s capitol are evolving in ways our grandparents could never have predicted.

More than half of all new housing approvals are in the medium or high density housing so the future actually will be for the vertical communities rather than the horizontal sprawl in the past. Compared to the rest of Australia, Melbourne has a young population with an average age of 36 years compared to the Australian average of 37.

Residents in East Melbourne have the city’s highest income of $1,989, while 75% of people in Parkville have university degrees. 64% of Sandhurst residents are married, while Carlton only have 16% married couples. The motorcar is king in the west, with residents in Plumpton owning 2.6 cars per household. Culturally diverse, vibrant & picture perfect, Melbourne has a very bright future.