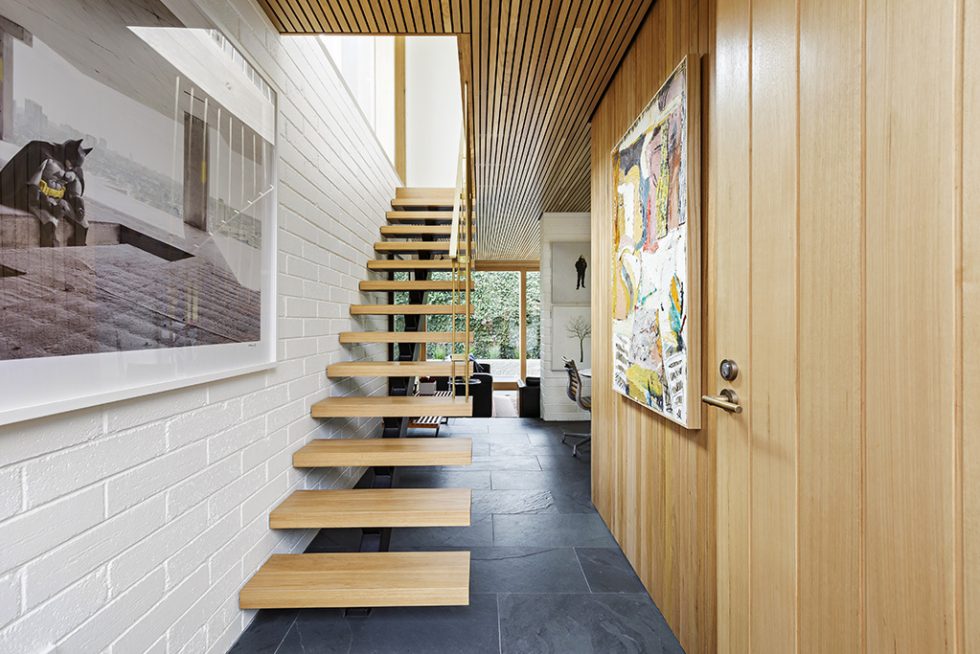 The recent Supreme Court case where a Melbourne property owner sought to evict her tenants after they rented out her apartment on Airbnb has captured the attention of landlords around the country.

At Jellis Craig, we seek to protect and preserve the rights of both landlords and tenants. This includes adapting the terms of our standard lease agreement to address subletting and/or licencing a property via websites or apps such as Airbnb and Stayz.

Sophie Lyon, General Manager of Property Management at Jellis Craig Boroondara, believes there is a significant opportunity for the government to take proactive steps to clarify potential subletting issues within the Residential Tenancy Act.

“Supreme Court Justice Clyde Croft’s ruling in favour of landlord Catherine Swan is encouraging, however the whole episode highlights the fact that the current Residential Tenancy Act is out of date and fails to provide clarity on this key subletting issue,” says Sophie.

“Ms Swan’s case was initially dismissed by the Victorian Civil and Administrative Tribunal (VCAT) when she first sought to remove her tenants for breach of contract. VCAT does not operate in the same way as our court system and does not take into account any precedent – such as the Supreme Court ruling – when considering cases. Therefore there is no certainty that future cases brought before VCAT by landlords with similar issues will not result in a similar situation, unless updates to the legislation are made.”

Sophie is a member of an REIV working party, which is putting together a number of recommended updates to overhaul the Residential Tenancy Act. Currently in progress, the review has earmarked proposed changes to the way rental payments can be made, and proposed improvements to the process of dispute resolution.

Sophie believes this current review presents a prime opportunity to ensure that the issue of subletting, through websites such as Airbnb, is also addressed as part of any update to the Act.

“Landlords and tenants deserve clarity on this matter. There is no room for ambiguity,” says Sophie. “The Supreme Court will soon lose patience if they are seeing a string of cases like Catherine Swan’s. One way or another, this needs to be settled so everyone knows where they stand.”

Airbnb spokesperson, Dylan Smith, holds a similar view. He was quoted in The Age as saying the case shows current laws and leases are difficult to understand and outdated, with many written before the rise of ‘house sharing’ or even the internet.

At Jellis Craig we will continue to update our own tenancy agreements to provide the best possible protection and clarity for landlords and tenants. If you have any queries about your current lease agreement, please contact your property manager.