How will Melbourne's population growth affect the… | Jellis Craig

How will Melbourne's population growth affect the Boroondara rental market? 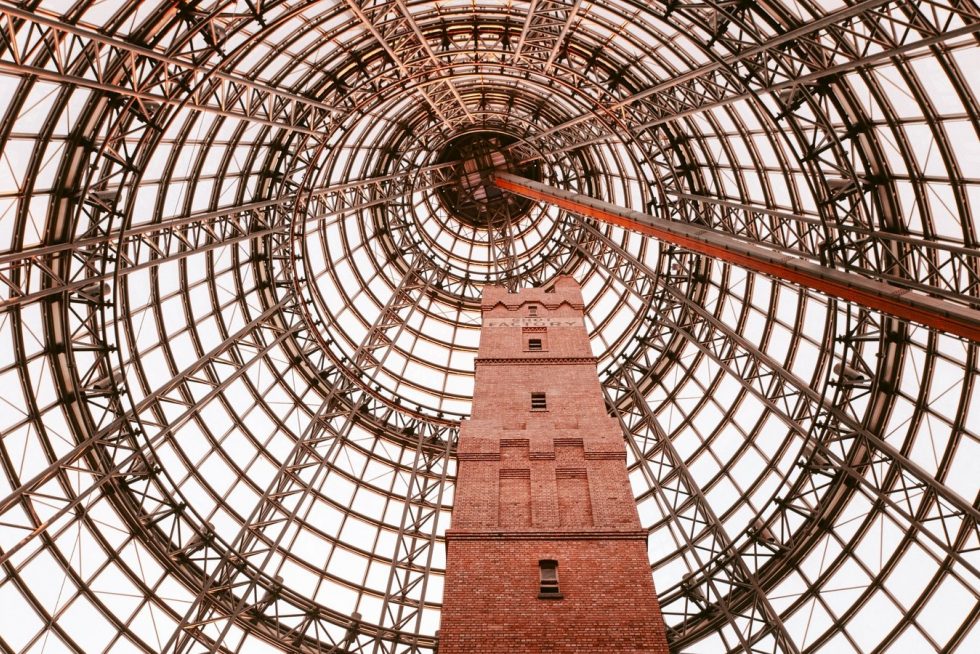 Last month, the Australian Bureau of Statistics (ABS) released new figures revealing Victoria's current population had hit 6 million. This represents a growth rate of 1.9 per cent or an additional 114,900 people in the year ending 31 March 2016.

ABS Acting Director of Demography Phil Browning recently said this represents the fastest population growth for Victoria since 2009 and is well above Australia's growth rate of 1.4 per cent. Victoria's population is projected to reach 7 million in 2024.

Additionally, the world's most liveable city - our very own Melbourne - is forecast to double by 2031 and overtake Sydney as Australia's largest city by 2056.

Overseas migration added 62,800 people to the Victorian population over the year ending March 2016. The remainder of Victoria's population change was explained by natural increase (+37,600) and net interstate migration (+14,500).

With experts predicting such strong population growth, what does this mean for Melbourne's property market - especially the rental market? In a recent article published by the Leader newspaper, Swinburne University's Housing Studies Professor Terry Burke said continuing demand for rental properties is encouraging plenty of activity from investors who are looking to secure a long term investment with both good rental and capital gain returns. The number of international students attending Victorian schools and tertiary institutions now exceeds 100,000 and is also having an effect on rental property demand.

"Melbourne's current, and predicted, population growth will no doubt continue to influence the Boroondara rental market in two ways. First, as a municipality, we have one of the highest rates of international property investment in Melbourne," says Sophie.

"This has dipped slightly since new FIRB laws were introduced, however there is still an active international buyer market who predominantly purchase as owner-buyers. This puts pressure on the existing number of rental properties, creating higher demand. Second, there are a number of school and tertiary educational institutions in our area and the need for student rental accommodation will continue to drive the market."

"Favourable international exchange rates are likely to continue to attract international investors. Our team has also witnessed and increase in demand for apartment living. Together with the prediction of strong population growth, the rental market is likely to remain at consistently balanced to low vacancy rates for the foreseeable future."