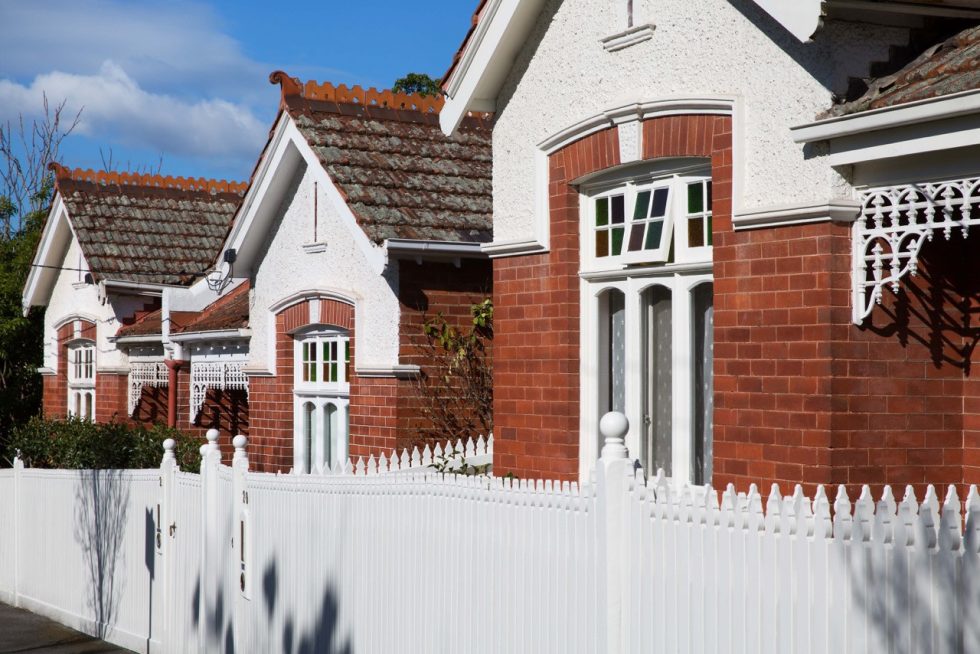 The Boroondara rental market has remained generally steady across the end of winter and throughout the first half of spring 2016.

According to the REIV's September report, the vacancy rate across metropolitan Melbourne continues to sit at 2.5 per cent. This figure indicates a near balance between supply and demand for rental properties across the city - a sentiment that is reflected in stable rents for both units and houses advertised for lease city wide throughout late winter and early spring. In our inner suburbs, rental vacancy rates also remain steady at 2.1 per cent.

The September median rent for units across Melbourne has increased slightly from August at $400 per week. Houses across the city have seen a slight increase in median rent, pushing up to $410 per week. The median rent for homes in our middle suburbs remains unchanged at $413 per week.

General Manager, Jellis Craig Boroondara Property Management, Sophie Lyon, reports growing numbers at open for inspections in the lead up to the end of the year.

"The recent school holidays and cooler weather saw lighter numbers of people attending inspections, but these numbers are expected to improve in the lead up to what is traditionally a busier time of year, as students in particular begin to search for new homes for the up-coming semester."

"We find many students looking to rent in Boroondara are active in the market early, rather than waiting until the mad rush before university starts."

Rental properties leased in recent weeks by Jellis Craig Boroondara have been split almost exactly between family homes and units/apartments.

"Well priced family homes are letting quickly now, in particular," says Sophie. "Families are looking ahead to the 2017 school year and leasing properties that offer zoning or easy access to their children's preferred schools."