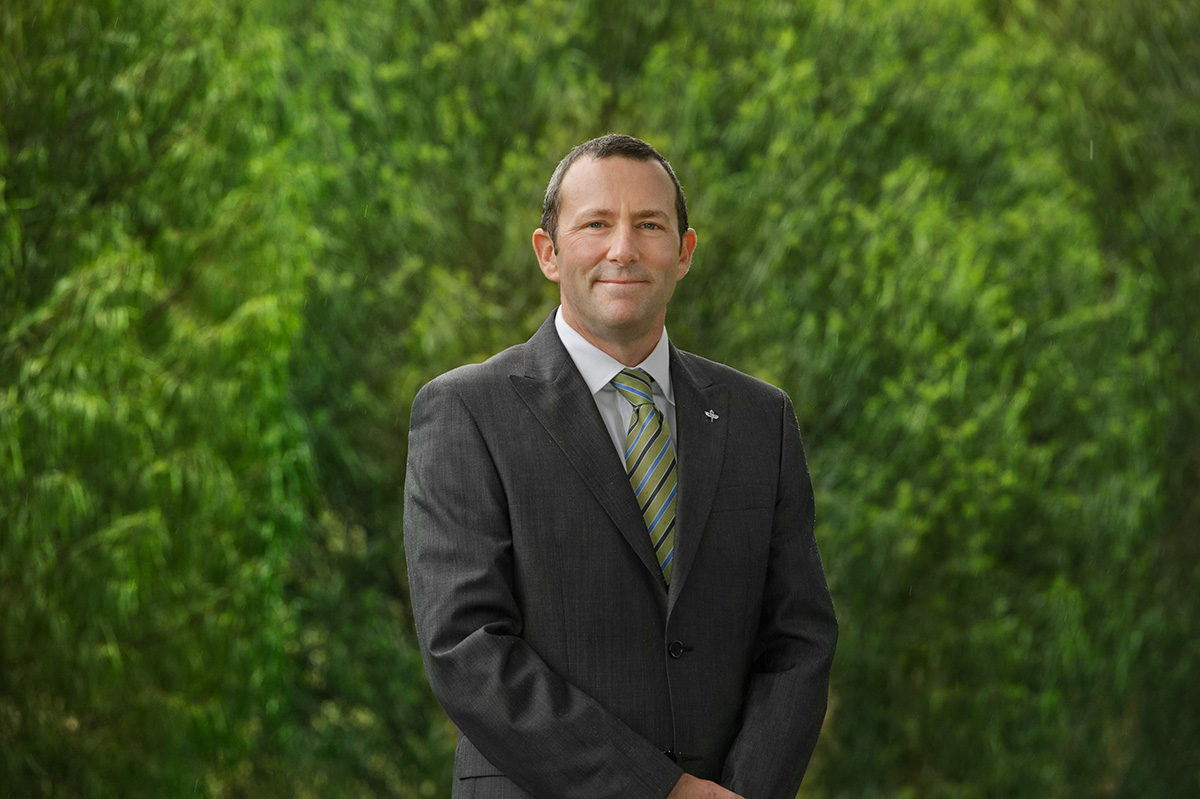 Michael Amarant began selling real estate in Melbourne’s inner north in 2003 and has been a licensed estate agent since 2012. What’s more, in the past two decades, he’s worked and lived in the area, and built and renovated three homes locally, so he brings plenty of community knowledge, market insight and real-world experience to his role.

His empathy for, and interest in people make Michael a real estate natural; he believes in being personable, direct and honest, and in doing the basics really well.

“Looking after people is not that complicated,” says Michael. “It’s been a rewarding approach for me, and the number of repeat and referral-based clients I’ve received – not to mention the friendships that have come out of my work – have been a reflection of that.”

Michael’s high level of service has won him many clients across the inner north and he was also recognized within the industry as the number-one-rated agent for customer service in the Collingwood area on the Rate My Agent website since 2015. A truly hands-on agent, Michael likes to be involved in all aspects of his role, from choosing the correct selling strategy for clients, conducting the open for inspections, and calling the auctions.

“Every step is important and should build to a great outcome” he says. 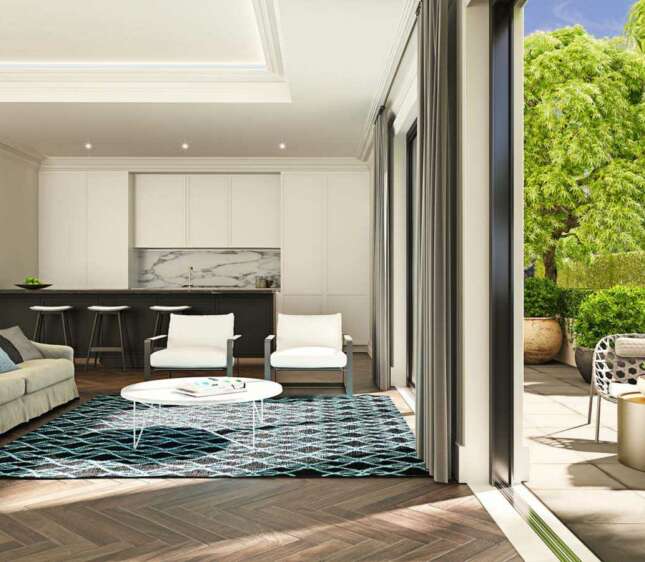 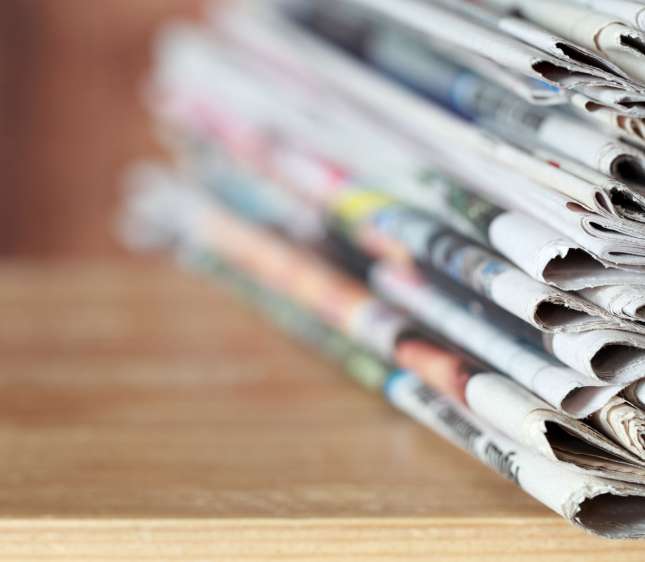 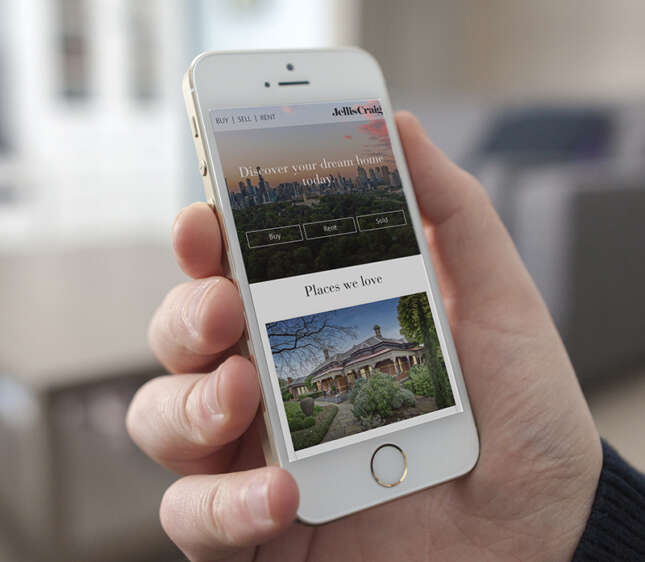 A Fitzroy Renovation with Flack Studio
In Residence with Charles Atkins
Behind the Sale: 123 Clarke St, Northcote