Work continues at pace on key transport initiatives that will transform accessibility across the region. Construction on the North East Link tunnels has begun, with the project expected to be finished by 2027. The scope of the work includes a major overhaul to modernise the Eastern Freeway, a dedicated busway with a bus every minute during peak times, and 34km of new walking and cycling tracks.

Early works are underway on the Victorian Government’s $50 billion Suburban Rail Loop, which will further reduce congestion across the North East with the addition of an underground station at Heidelberg. This massive project will deliver critical connections to surrounding suburbs, the CBD and Melbourne Airport via an orbital link – with the first 26km, linking Cheltenham to Box Hill, expected to be in operation by 2035.

The major upgrade and duplication of the Hurstbridge train line is progressing well, with new stations destined for Greensborough and Montmorency. When completed in mid-2023, trains will run every seven minutes from Greensborough, and every 10 minutes from Montmorency and Eltham in the morning peak. 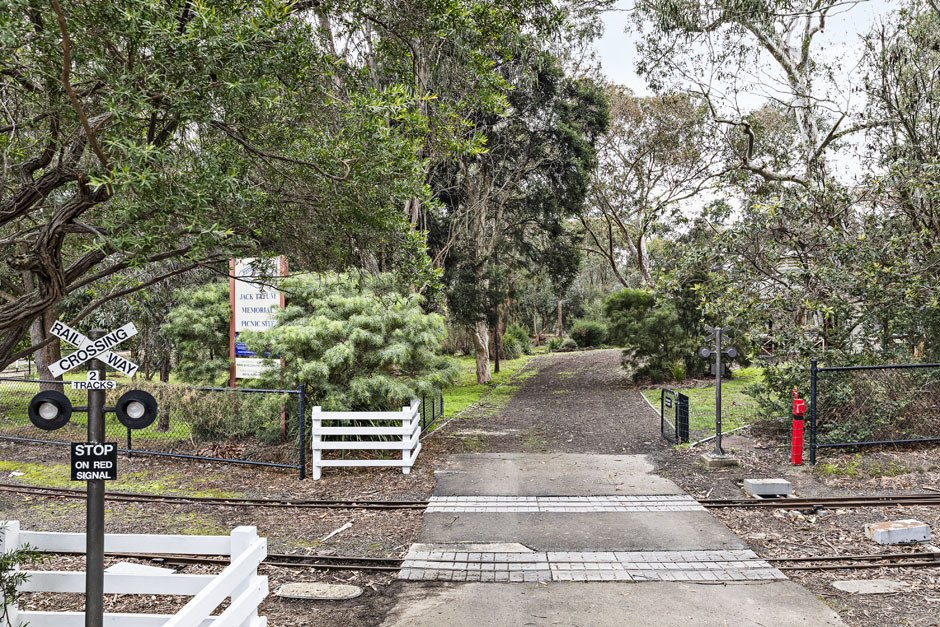 Major sporting upgrades continue to be a drawcard for families, with Thornbury’s $35 million Narrandjeri Stadium now open and Olympic Park to get an $11.7 million new pavilion in 2023. Construction on the second stage of Ivanhoe Aquatic Centre will commence in 2023, and the $5 million upgrade of the popular Diamond Valley Trail is now complete, linking with the Main Yarra Trail at Eltham. 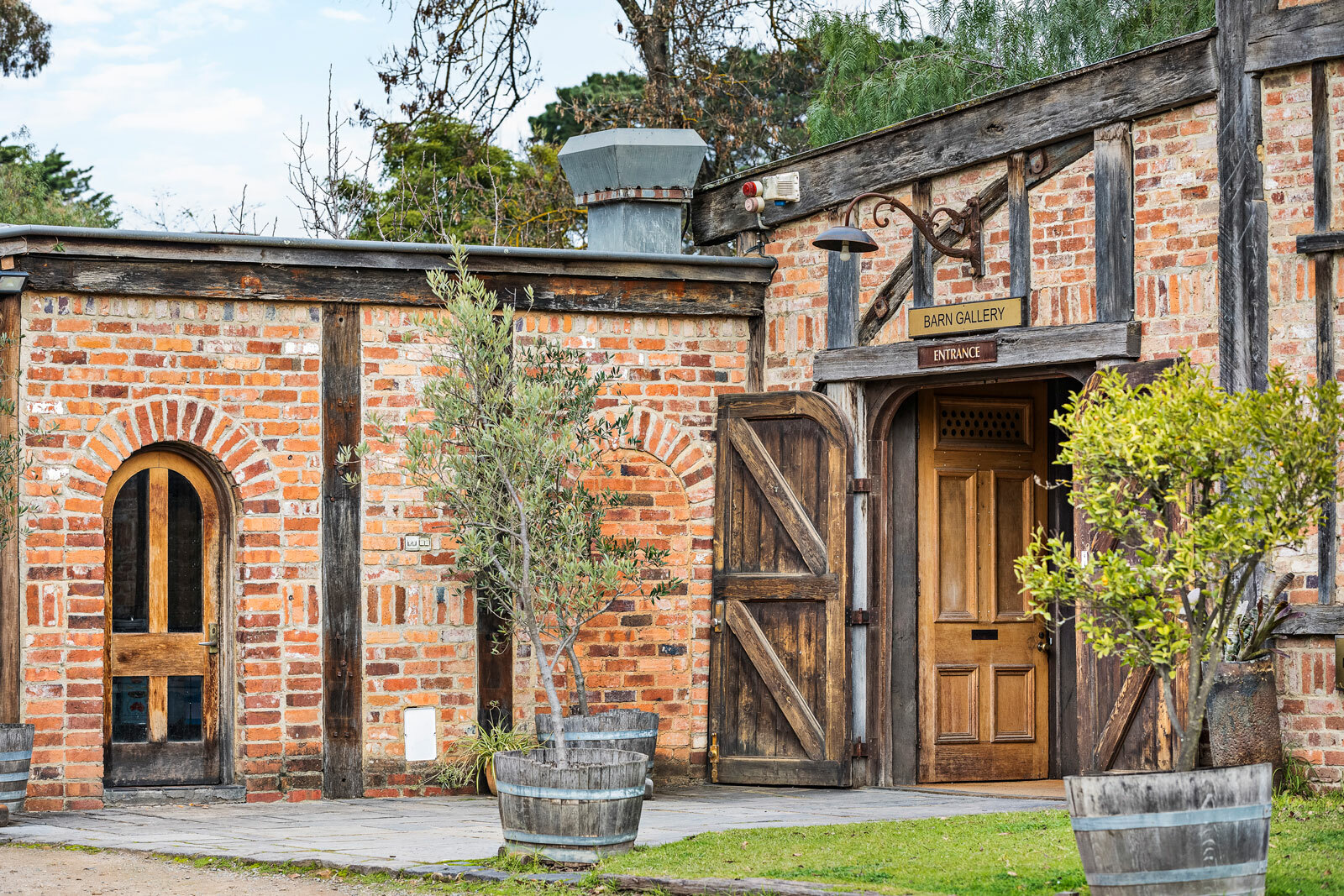