Work continues at pace on key transport projects that will transform accessibility across the region. The $1 billion Monash Freeway Upgrade project will be completed this year, delivering 36km of new lanes on the Monash and Princes Freeways and drastically decreasing travel times for the more than 180,000 commuters who use these freeways daily.

Early works are underway on the Victorian Government’s $50 billion Suburban Rail Loop, which will significantly reduce congestion and improve connectivity across the region, with new underground stations at Clayton, Monash, Glen Waverley and Burwood.

This massive project will deliver critical connections to surrounding suburbs, the CBD and Melbourne Airport via an orbital link, with the first 26km, linking Cheltenham to Box Hill, expected to be in operation by 2035.

Sporting facilities across the region are also in line for significant upgrades. Jack Edwards Reserve will get a new stadium with 500 undercover grandstand seats as part of a $16.4 million upgrade. And a $26.7 million, 18-court public tennis centre adjacent to Glen Waverley Golf Course will open in mid-2023. 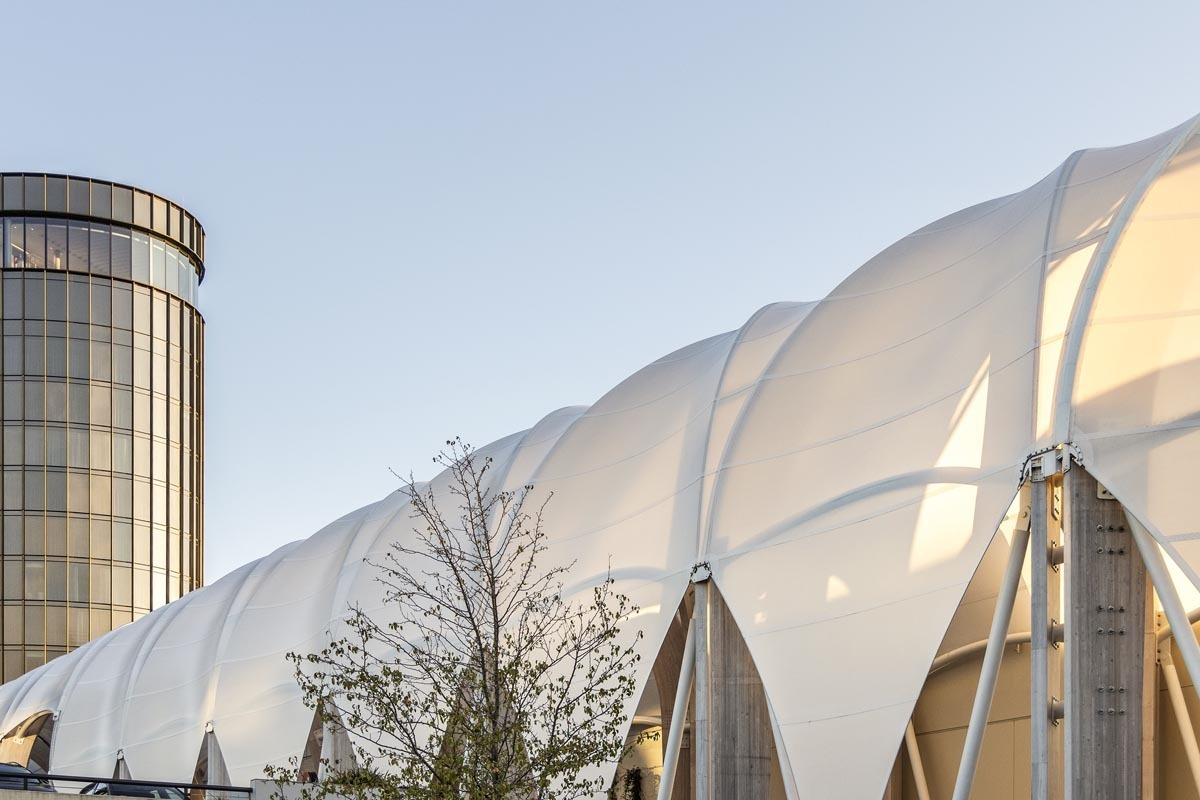 Monash’s retail bounty has also blossomed in recent years with the opening of Melbourne’s largest mixed-use development, the $1 billion M-City Shopping Centre in Clayton, and the $500 million redevelopment of Glen Waverley Shopping Centre. 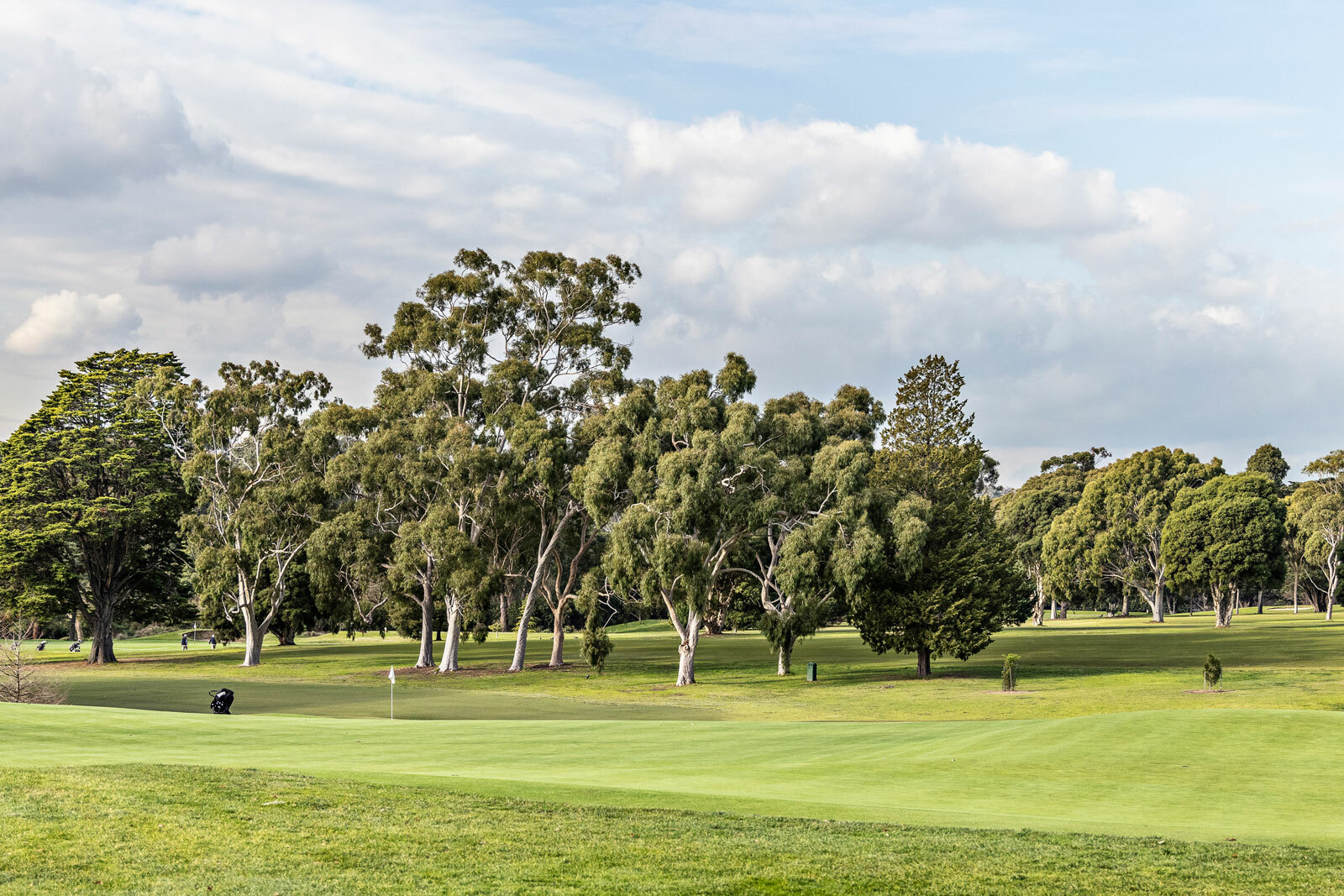