Work continues at pace on key transport projects that will transform accessibility across the region. Construction on the North East Link tunnels has begun, with work expected to be finished by 2027. The scope of the work includes a major overhaul to modernise the Eastern Freeway, a dedicated busway and 34km of new walking and cycling tracks.

Early works are underway on the Victorian Government’s $50 billion Suburban Rail Loop, which will significantly reduce congestion and add a new underground train station at Doncaster. This project will deliver critical connections to surrounding suburbs, the CBD and Melbourne Airport via an orbital link, expected to be in operation by 2035.

Westfield Doncaster’s $500 million development is on track to increase the centre’s size by 30 per cent. Together with the new $30 million rooftop dining precinct, Doncaster Dining, this massive build signals an exciting new chapter that will see the 50-year-old centre cement its reputation as an economic hub. 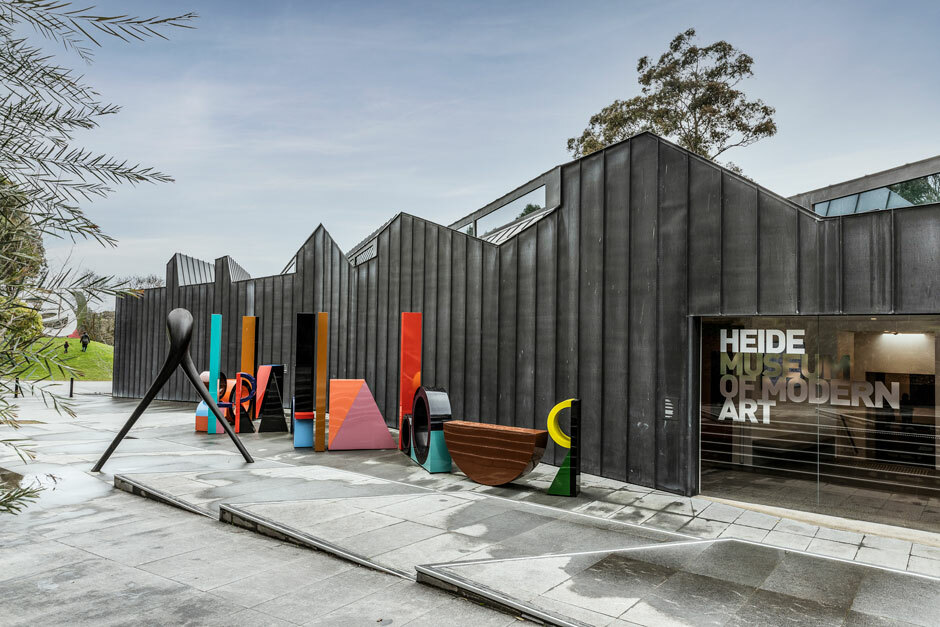 The council is continuing its work to rejuvenate community spaces across the municipality as part of its $50 million Local Parks Program. The new playground at wonguim wilam (Warrandyte River Reserve) – one of Manningham’s most popular parks and a major tourist destination – will soon be unveiled, featuring sensory and nature play elements and new shelters and barbecues.

A raft of sporting facility redevelopments will strengthen Manningham’s credentials as a prized family destination, including the $4 million upgrade at Pettys Reserve and $850,000 for Rieschiecks Reserve in Doncaster East. The $1.8 million Schramms Pavilion is scheduled to open in September and Deep Creek Reserve Pavilion will receive a $2.8 million revamp in 2023. 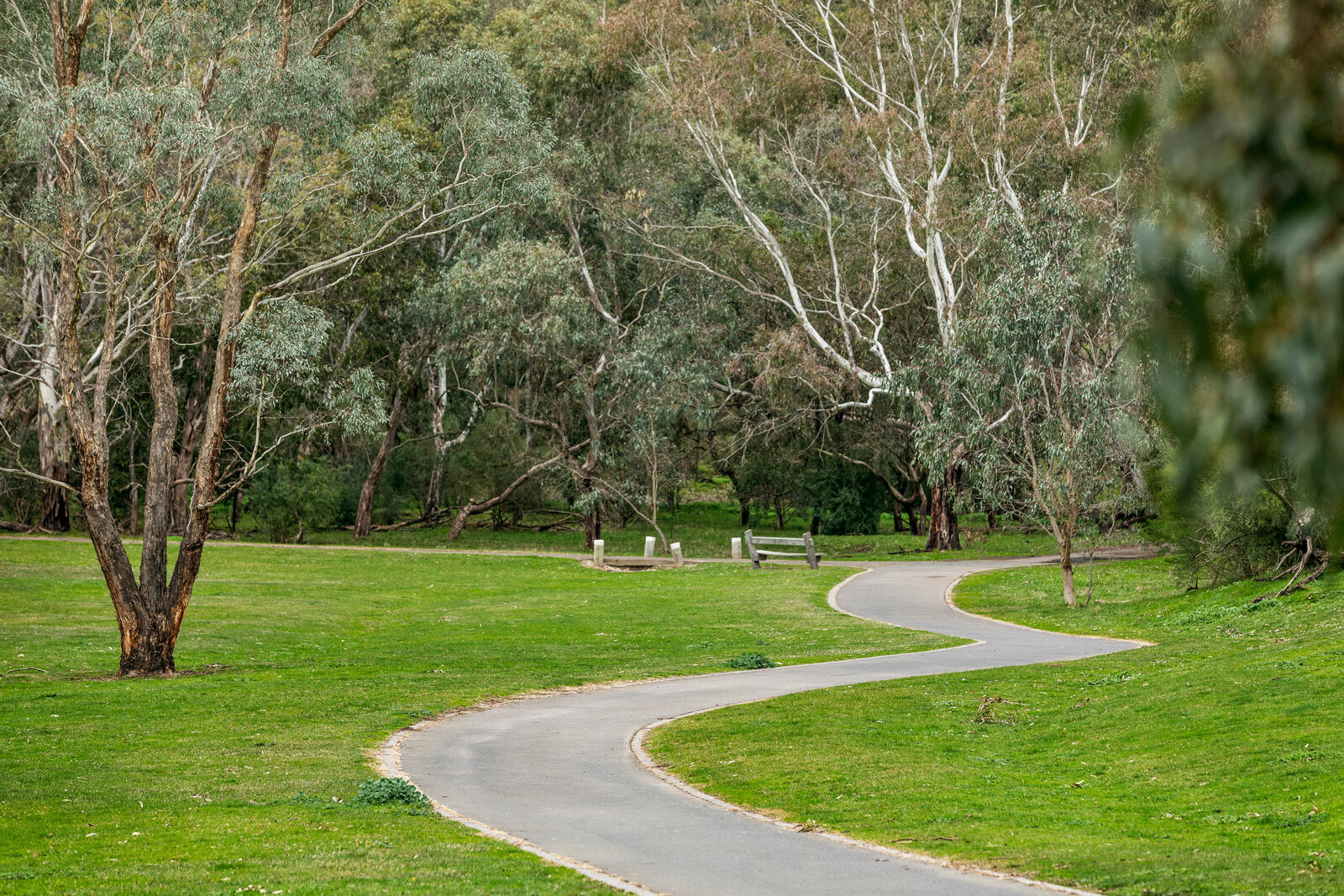